Why a book on self-supply 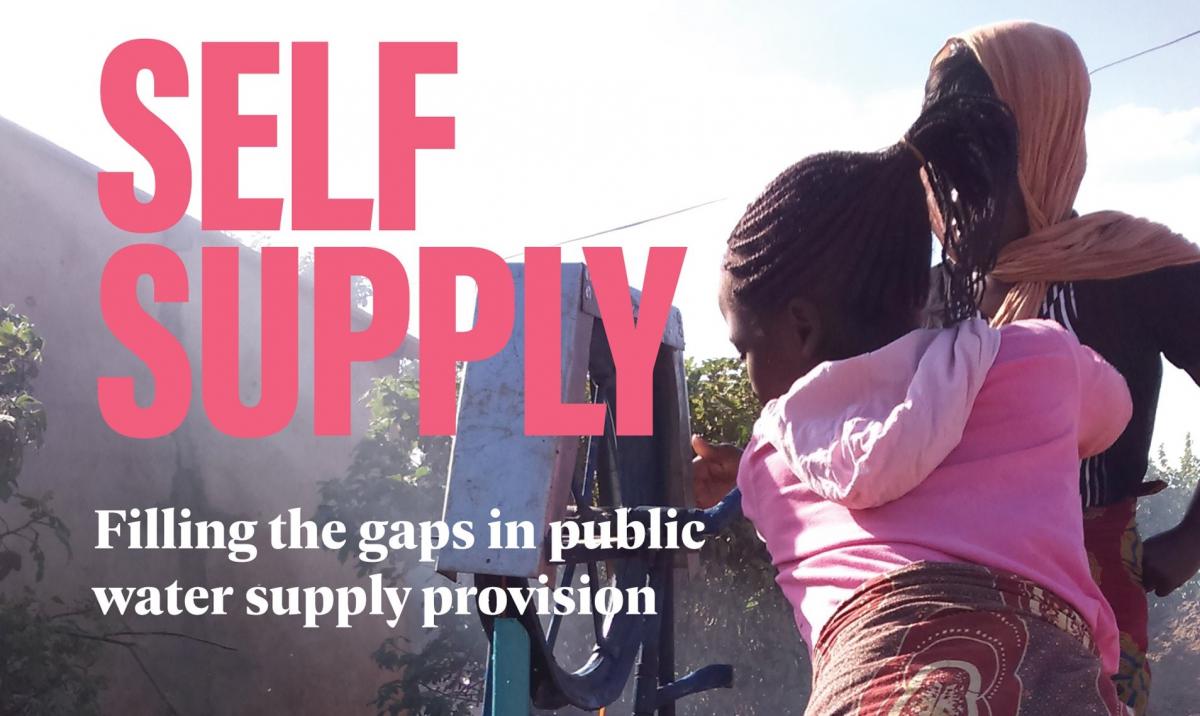 Self-supply has the potential to do so much more, and to do so more safely than at present.

Moving from deserts to humid lands

After 14 years working as a hydrogeologist in the deserts of the Middle East on traditional water supplies and wellfield construction, I moved to sub-Saharan Africa, which presented a whole new challenge. The easier availability of water was the most obvious difference – sometimes too much so (see photo)- but other important ones were the low quality of water and scattered population. The Department of Water Affairs, Western Province, Zambia was aiming in the late 1980's to provide safe water to half a million people, in a district-wide approach covering small towns and widely dispersed small settlements. An added challenge was that not all communities were stable since households might move for the harvest or the fishing season, or to avoid floods or simply because the headman decided to abandon the village and build a new one. 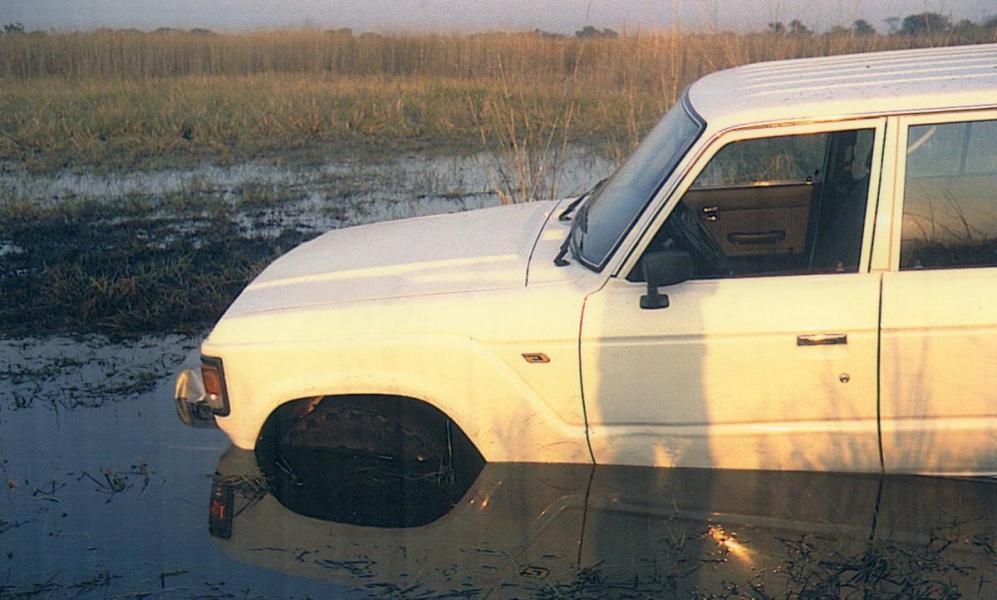 New challenges - Large areas with accessible groundwater and sparse populations – water, water everywhere but not a drop to drink

No ‘one size fits all’ solution

The contrasts with the Middle East and within the province brought home to me the immense variety of conditions in which rural water supply is expected to work and also the limitations of commonly accepted solutions. Despite four modern drilling rigs and six well-digging teams, in Western Province we still had to turn away requests from small groups and isolated farmsteads, whose needs were equally pressing but for whom available options were too costly and not sustainable in the long term.

Moving on to work over much of East and West Africa brought home how widespread a problem this was, but also how much households were responding to a lack of public supplies especially over the large areas where groundwater was readily available. As the Millennium Development Goals (MDGs) were set and district engineers and national ministries engaged in discussion, all the focus was put on community supplies.  Professionals and policy makers literally did not see what was going on in the background, but only the ‘improved’ handpumps and small piped supplies which were their world, but which have proved to be both unable to reach everyone and are at times unreliable.

The scale, but invisibility, of self-supply

It was a bit like looking at the night sky, where most of us only see the major constellations, but very few look beyond to the myriad of other stars which gleam less brightly, but also have influence not only among themselves but on the larger systems too. However once your eyes become attuned to them, you can’t stop looking for them. I began to see the scale of ‘background’ water supplies that stretched across Africa, the value they had in their ownership by communities and individuals and the household money and effort being spent on them. They now appear to number at least 3-4 times as many as conventional wells and boreholes, with the majority providing a year-round supply.

Waking up to the global relevance

This mild fixation with the topic was intensified by seeing examples of similar development all over the world. From homestead supplies in the United States, to backyard wells in Indonesia, and from rainwater harvesting in Colombia to my own handpump in the yard in Ireland, used daily by neighbours. 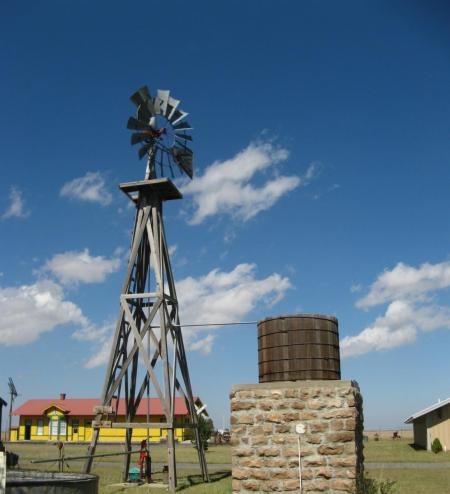 Over the years I not only discovered self-supply in a wide variety of situations, but also enjoyed the opportunity to get to know a range of sector professionals and local government officers from an assortment of disciplines. All provided useful lessons from which to learn, as did many of the families investing in their own supply. This book has been realized through their knowledge and with the support of John Butterworth at IRC, and with the inputs of five excellent case study authors that contributed their experiences to enrich the content. To all of these I am very grateful.

Why look at self-supply now?

My interest in and understanding of self-supply later grew in Zambia when I was managing the DFID-funded ‘Community-led rural water supply improvement project’ and learning from the already well-established ‘Upgraded family well’ project in Zimbabwe. Momentum and experience were boosted through being the RWSN Self-supply theme coordinator for eight years and through the piloting of support to self-supply in five sub-Saharan countries.

After both the gains and unfulfilled aspirations that characterized the MDG achievements, along came the SDGs with their greater emphasis on on-premises supplies.  Most people had reticulated piped supplies in mind. Still the potential of one large body of on-premises water supply – self supply -  was not being considered. Now with less than ten years for SDG fulfilment, shortfalls are still being predicted and the contribution self-supply can and does make needs real attention.

This book seeks to highlight the background stars - the smaller supplies which have grown up universally as part of the supply evolution and which still play such a major part in many lower and middle economies. Their history in higher income countries show that for many they have the potential to do so much more, and to do so more safely than at present.

I hope this book will therefore contribute to a kindling of interest, but also to more action. It is triggered by frustration at the degree to which self-supply is presently ignored and by finding so many ‘known-unknowns’. We know self-supply is really important to many people, but very little about to how many, how it happens and how it might be improved. These unknowns need to be explored further to bring this service delivery model into rural water supply systems thinking. Without that, half the equation remains missing.

Back to
the top